Does the NSA Use Mind Mapping? 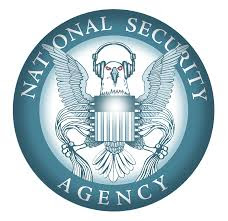 The scenario I mentioned in yesterday's post about data and the meaning of data relates to recent news surrounding the NSA. This secretive federal agency has been embroiled lately in news about its collection of massive amounts of data American citizens generate through the use of the Internet. 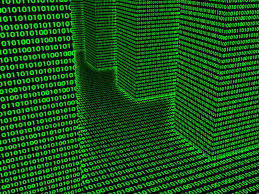 A Double-Edged Sword
The person who leaked news of this collection, a private contractor named Edward Snowden, is being proclaimed a hero and a villain. Clearly, there were other avenues open to him if he wanted this information to become public.

But the idea of the government collecting unimaginable amounts of data on what are considered the private activities of millions of people, without them/us knowing about it... that's plenty troubling too. 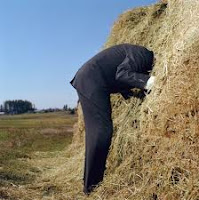 How Do You Personally Define Freedom? Freedom from what?
From what I understand, the government's plan is to continually amass data, and then to comb it with ever-more-powerful, intelligent tools. The goal: Discover as soon as possible those sharp needles in the haystack: (Read the new WIRED story about this.)

I get the part about data visualization. We need tools to compress this information into forms we can understand. But then there is the next step: Drawing conclusions and taking actions based on that data.

I personally wonder what tools the NSA uses to take this second step. We know that mind mapping is used for some very key projects at some very large organizations, both public and private.

And I remember those strong rumors that a federal intelligence agency bought a number of mind mapping software licenses the day after 9/11. We will never know the tools being used in the most secretive of secret places. 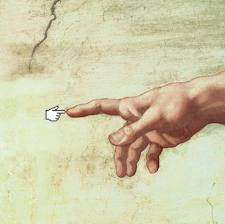 Is Data Synonymous with Truth?
So many resources are dedicated these days to developing the technology that supports the first part (data viz). But how far have we come to help people draw the right conclusions from the data?

Our belief in -- or at least our reliance on -- Big Data will only grow as we use it to make more and more decisions. Will we get better at developing tools to help us make sense of it all?