We Are Spelling Your Language

ConceptDraw MINDMAP has a language interface for English, French and German. But, did you know it can also spell check your content on your PC in English (multiple), French, German, Russian, and Spanish (multiple)?

This feature is easily accessible from the Edit menu, under Preferences. 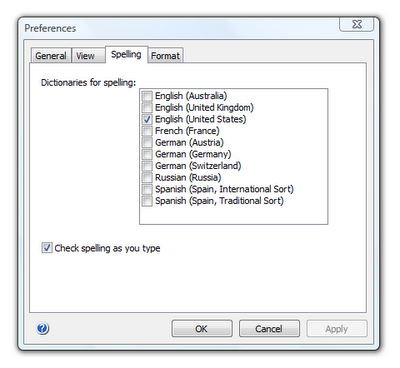 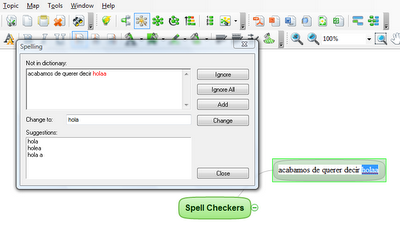 
Language selections on the Macintosh can be found from the Edit menu, under Spelling. 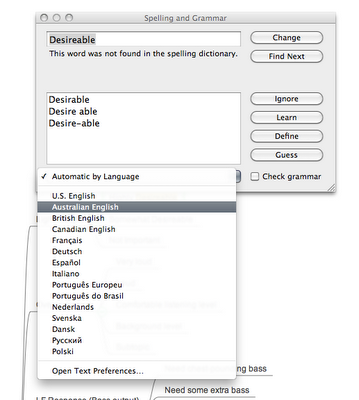