What Comes Next After Social? Or, the rise of the steam-powered smart phone. 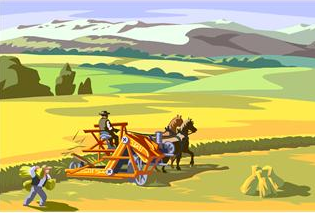 In the following post, I'm going to do what so many of us love to do in social media: I am going to opine. I am going to give you one person's perspective on something of importance to us all. And I'm not going to try to say it all in 140 characters.

What basis to do I have for thinking my opinion is worth you stopping and reading? The short answer is that I have no such basis at all. The long answer is that I'm counting on the relationship you the reader and I the writer have established in my time blogging for CS Odessa. If that's enough of a basis for you, then read on!

Is there a better way to feed ourselves than sitting around catching ants on a stick?
I'm a volunteer board member for an organization of "communicators" here in Boise. We're not exactly the top media market in the county. I'm sure we are far less sophisticated marketers, writers, and PR people than you will find in any major city. And yet, even in our little burg, you can hear the growing refrain: "What comes next after social media?"

At first, I thought this was all generational. I'm no spring chicken, and can remember the days when you would try to reach millions of people, not by following individuals like you and me on Twitter, but by taking influential reporters out for cocktails.

Not surprisingly, most of the people I asked about this said they would much rather go our for drinks than bang away at home on Twitter.

The Proper Care and Feeding of Influencers 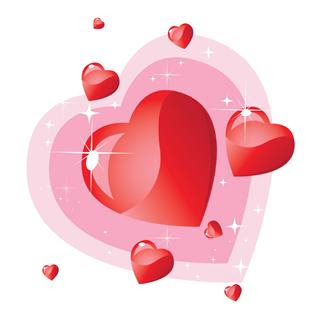 The problem is that there are far too many "influencers" these days--each of them wielding far less influence than yesterday's media stars. There are so many influencers now, and they are so scattered about, that is takes forever to reach a sizeable chunk of them.

Steve Wildstrom,the tech reporter for Newsweek, is clearly an influencer. One of his columns can reach millions of people and influence them favorably or not toward any given product or service. But it can be very had to get Wildstrom's attention. Bloggers and tweeters, those social media influencers, are far easier to reach, and are often actively looking for things to write about. You just have to reach a lot of them to move the awareness needle.

Is it possible to learn to tweet while sound asleep? 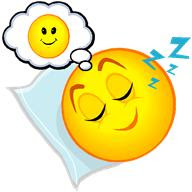 And this is the issue keeping both professional communicators and entrepreneurs up at night. The question I hear from so many small business owners is how can they possibly find time to build all these relationships when they're trying to run a business? Where can they find the time to tweet five times a day, to post to Facebook a couple of times a week, to create or find meaty, relevant content for their website or blog or Facebook page?

Yes, there are numbers of younger people for whom "being social" is as natural as "being alive." Staying active on all the social media platforms comes as easy to them as breathing. For many of them, social media will just continue to grow in usefullness and importance.

But for many people who are either too old or too busy for the constant act of relating to others all day long, the question becomes; What's next?

The rise of the steam-powered smart phone
If I may digress a moment... I met a man this weekend who built his own massive outdoor oven and bakes his own bread. He also grows his own wheat. And he confirmed to me that it's wonderfully satisfying to know where the grain that makes your bread comes from. But he also confirmed what you might imagine: that it's a pain in the neck to personally go from the grain in the field to the fresh loaf on your table. That's why he has a big pile of unthreshed wheat sitting on the floor of his out building.

The truth is that this entrepreneur looks forward to mastering social media to build up his baking customer base about as much as he can't wait to hand thresh that pile of wheat. To him, and to many others like him, the kind of one-to-one communicating involved in social media seems as bizzarly antiquated, as out of step with modern reality as fetching your water from a stream.

Can you build relationships locally and sell globally?
Some people talk about "deep connections" as the next step forward. According to this theory, we will not base our behavior on the passing relationships we build with the many: We will have deep relationships with the few.

Someone told me about one record company that wanted to build a following for a new artist. But instead of doing the usual--usinig social to slowly create a following, they posted a couple of in-depth interviews with people--famous people--who knew and worked with the artist. The idea, I presume, was that a couple of great testimonials would carry as much weight as the individual opinions of thousands of fans.

This idea of "deep connections" may not be the answer. How many of us, after all, would be willing to listen to 15 minutes of one person talking about another person. And how willing would we be to be swayed by the opinion of just one or two people? We tend to know who we know, to respect the opinions of a few people we deal with on a regular basis. Is there some way to magically amplify the relationships we have with a small group of people so that we reach the millions?

Where exactly do you stand? 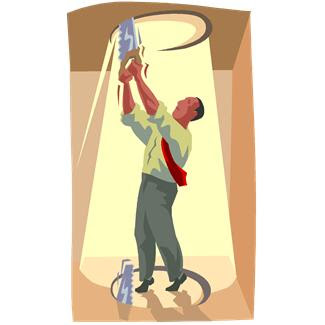 Just as surely as the laptop is going the way of the desktop, social media too shall pass. So what do you think could or should come next?